Saturday morning Michael and I biked over to the Vallecito Stage Station- about 4.5 miles across the Anza- Borrego Desert State Park along S2 toward Julian. The weather was perfect after several days of wind and clouds and a drop in temperature.

The building that is left standing is a historical landmark and a reconstruction (1934) of the original adobe structure built in 1852. This was an important stop on the first official transcontinental route serving San Diego/ San Antonio (jackass) mail line that ran from 1857-1859. It later became The Butterfield Overland Stage Line and the southern, emigrant caravan route.

Biking over from Agua Caliente on a relatively cool day, left me in awe of these early pony express mail carriers and the bravery of both horse and rider. It is a desolate desert with sparse water, but maybe there was more of it 150 years ago.

The adobe structure is low lying and the walls are thick to keep it relatively cool in the summer and warm in the winter. Acacia trees, ocotillo, sage, and creosote dot the landscape along with cholla and barrel cactus. The sand along the wash is deep and must have been very difficult for the horses and mules to gallop across while carrying rider and heavy bags of mail or worse, pulling covered wagons.

I walked around the structure and smiled at how tiny the doors and windows were and what a welcoming sight it must have been after a long, stressful ride across the desert. Wild honey bees were swarming the damp ground searching out moisture and the green belt and wash must have been a welcoming sight after many miles of galloping across the scorching hot, arid, desert.

Biking back was somewhat easier because it had a gradual downhill slope, but we had a headwind that evened out the playing field. We had to get back to our campsite and move before noon because on the weekends, and especially Saturdays, Agua Caliente becomes a party campground. The pools are reopened at night and the campground was completely filled. The ranger was kind enough to place us in site # 68 because I believe Michael was polite and not demanding when asking if we could stay a couple more nights.We were placed in a spot that is not rented out and saved for volunteers or if another camper has to be moved. It was very nice of the ranger to provide this campsite for us. It has a beautiful and unobstructed view of the valley with no one in front of us.

So we will stay 2 more nights before heading back to Borrego Springs. The weather has been wonderful and Callie has gone on several walks over to the Marsh Trail and all around the campsite. She spooked at a cottontail that was bigger than her as it raced passed us and under the cat claw shrubbery. It made Callie just a little bit nervous. I had to soothe her with reassuring words that bunnies are herbivores and would not hurt her. I listened to coyotes howling last night and owls hooting early this morning and love camping in this campground. 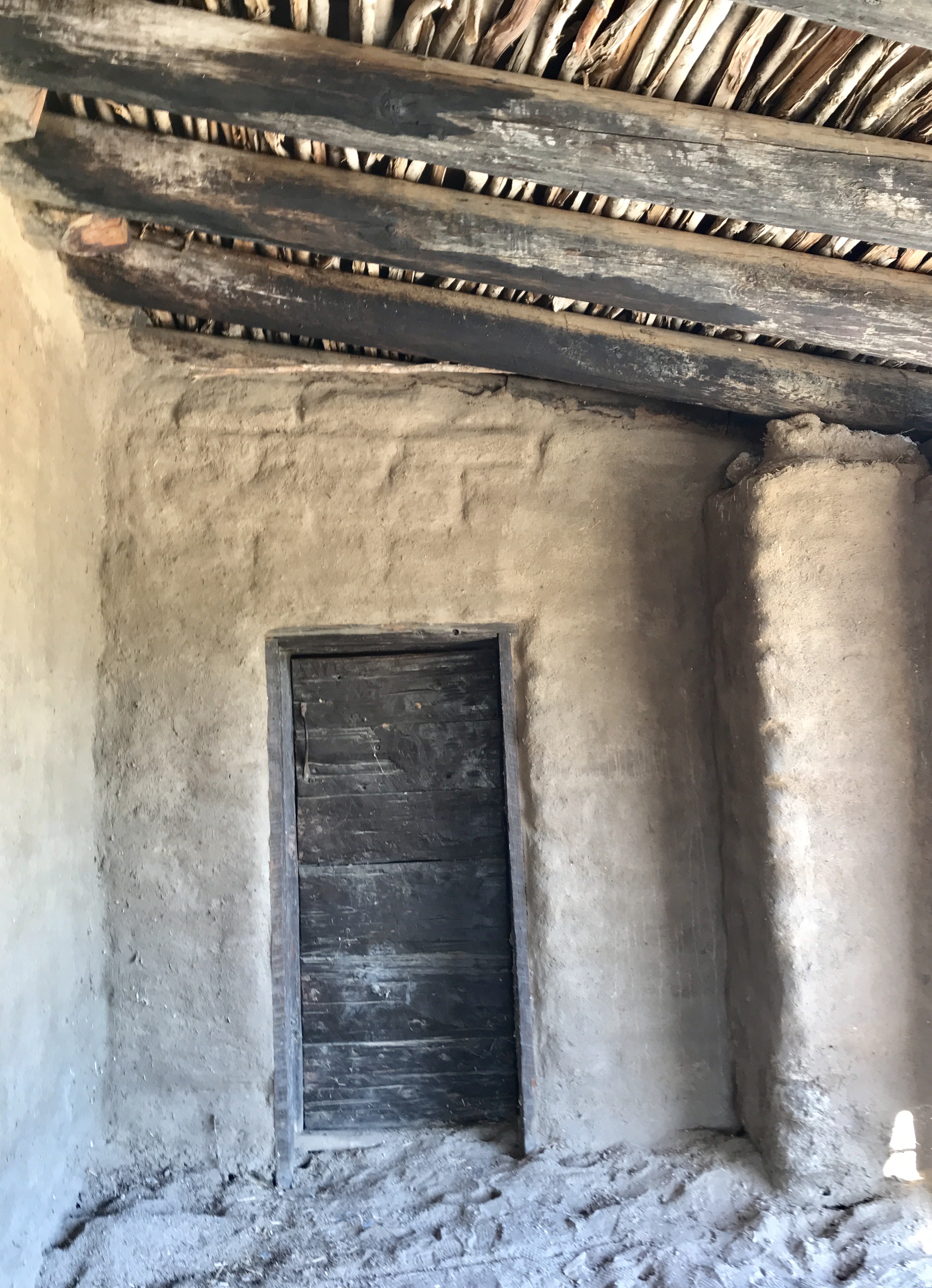 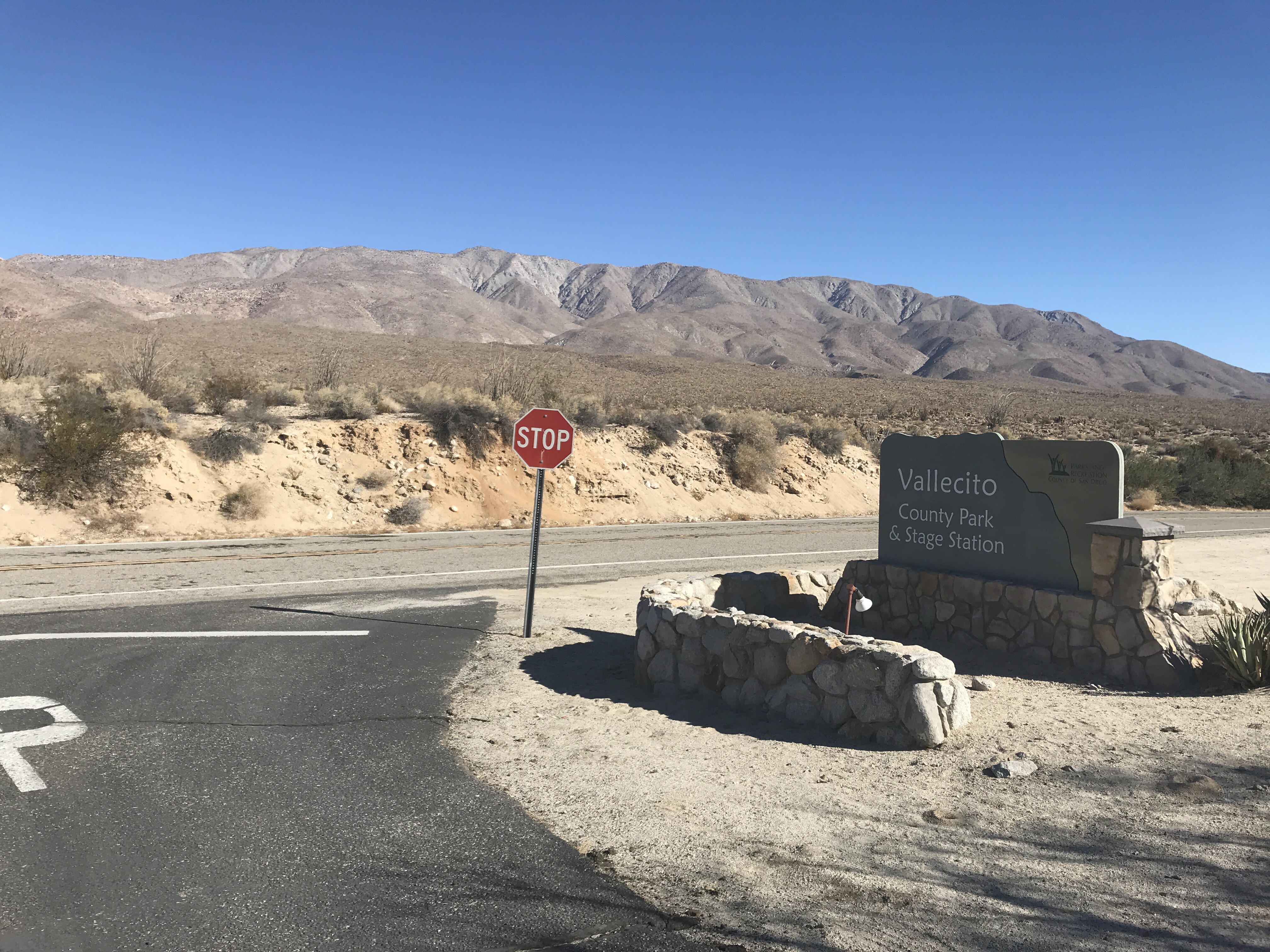 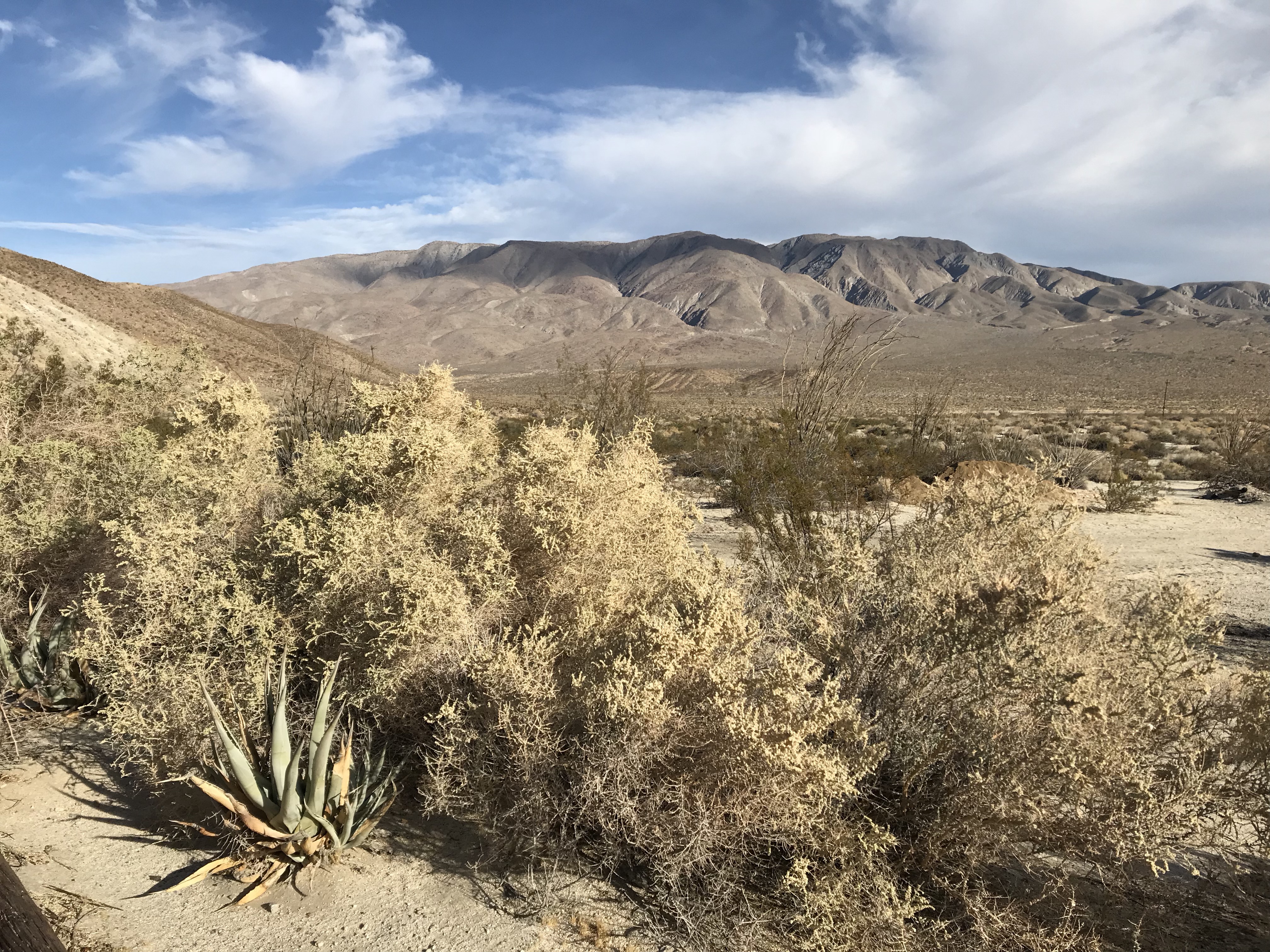